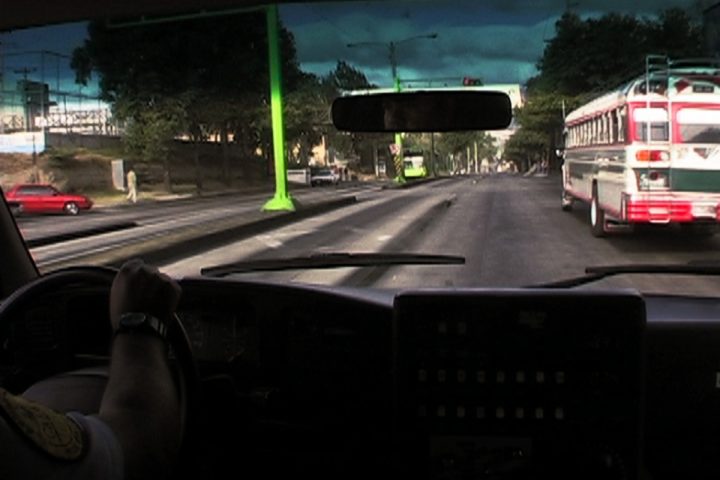 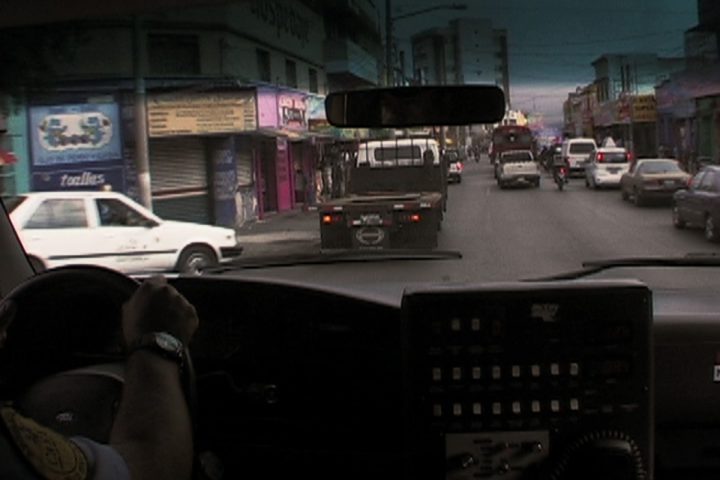 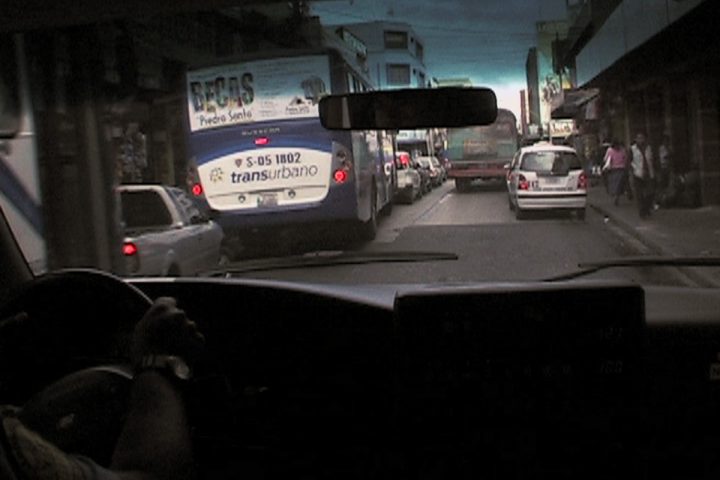 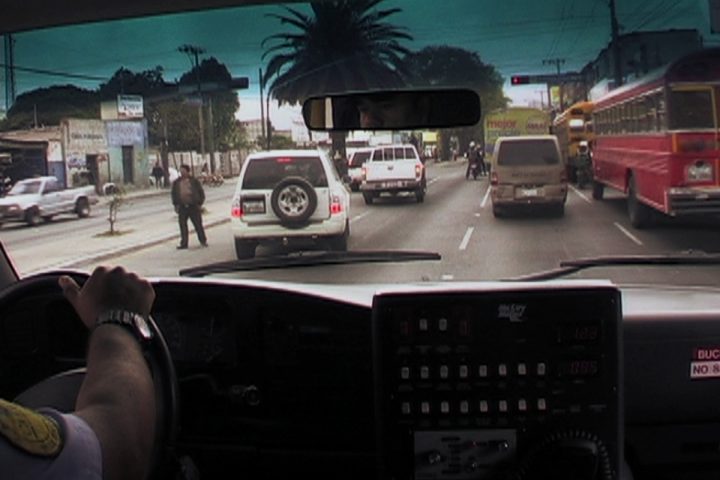 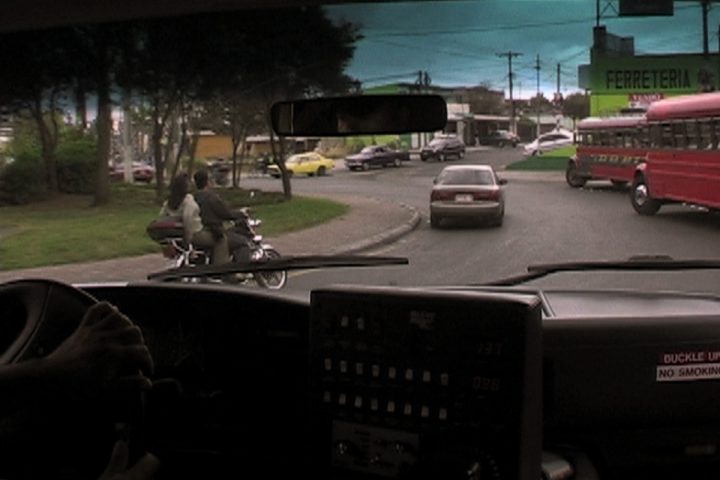 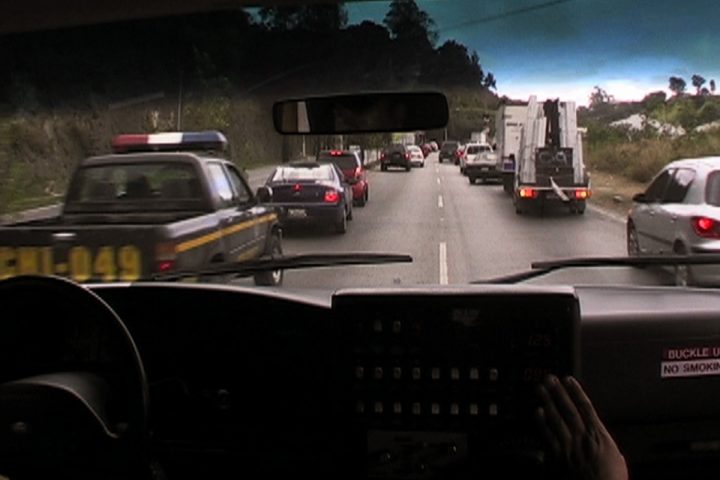 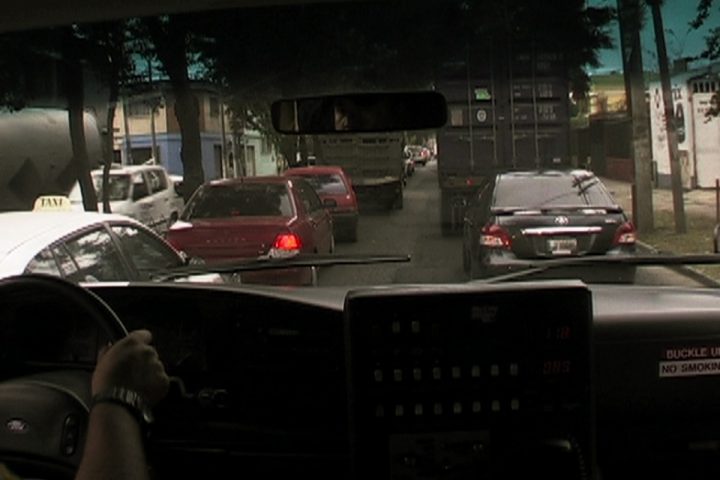 Video filmed from inside an ambulance, which was hired to make the rounds through Guatemala City with the siren blaring the entire route.

Guatemala, named one of the most violent cities in Latin America, is shown to us from a static perspective, in apparent calm. The sound of the alarm and the clear state of alertness of the people within the ambulance show another perspective of this city accustomed to living with fear, always on the verge of an emergency.