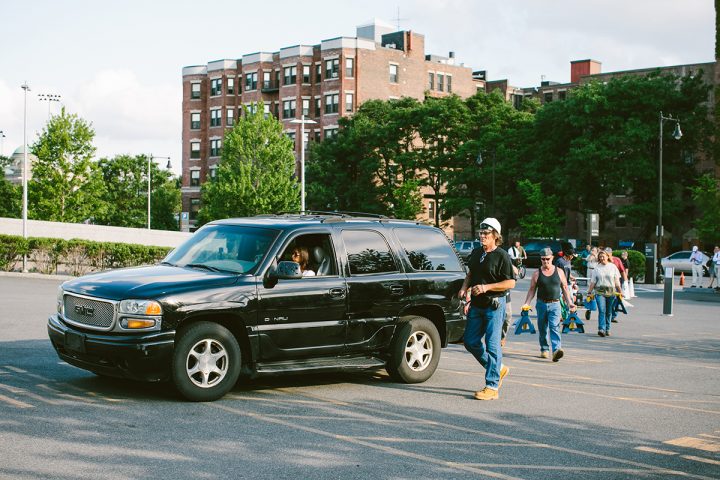 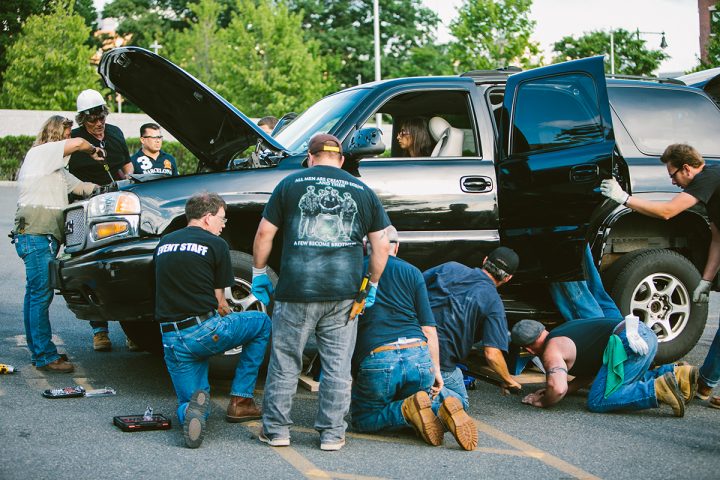 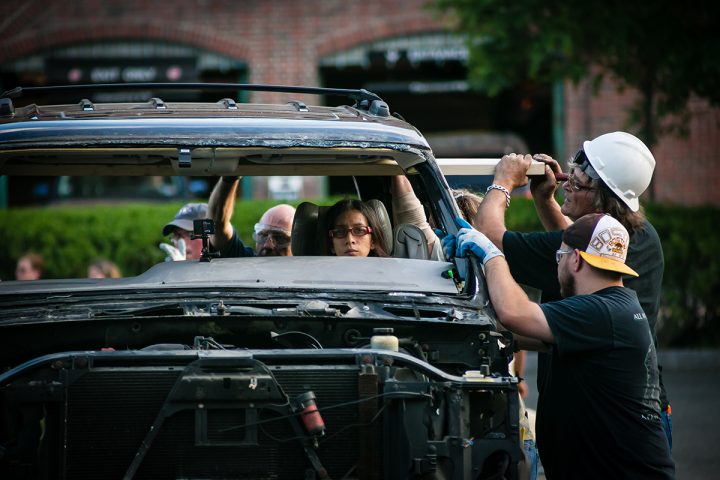 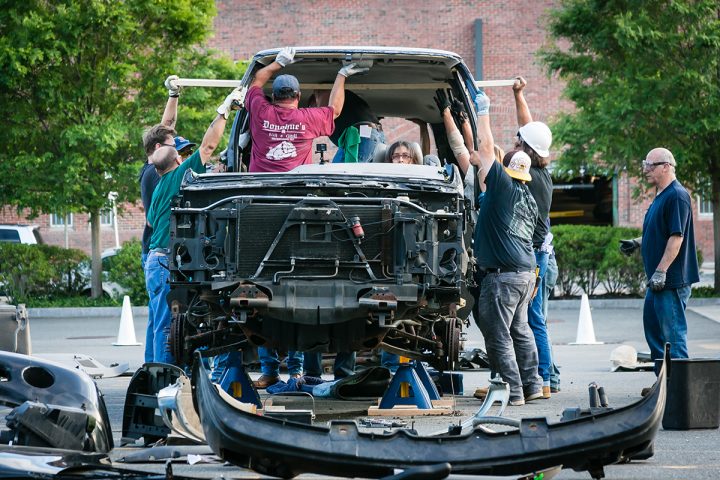 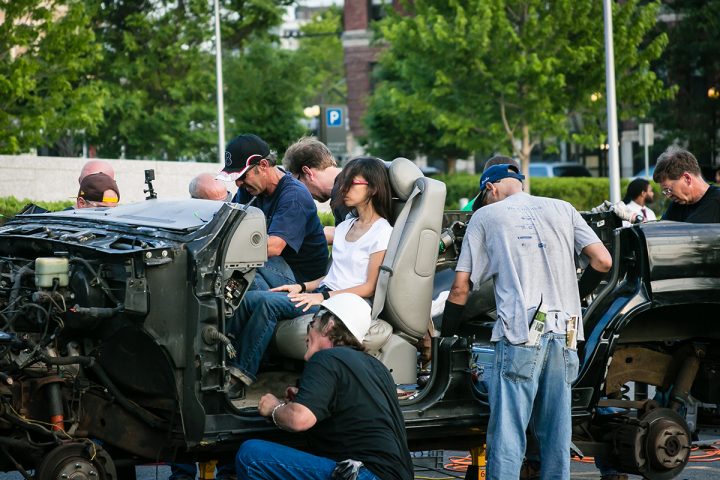 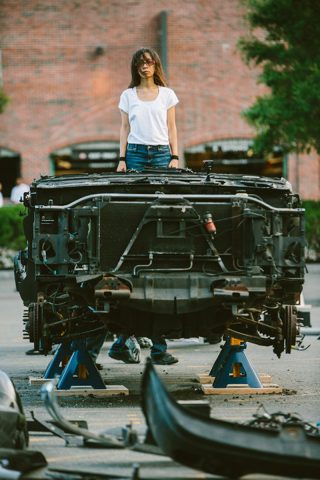 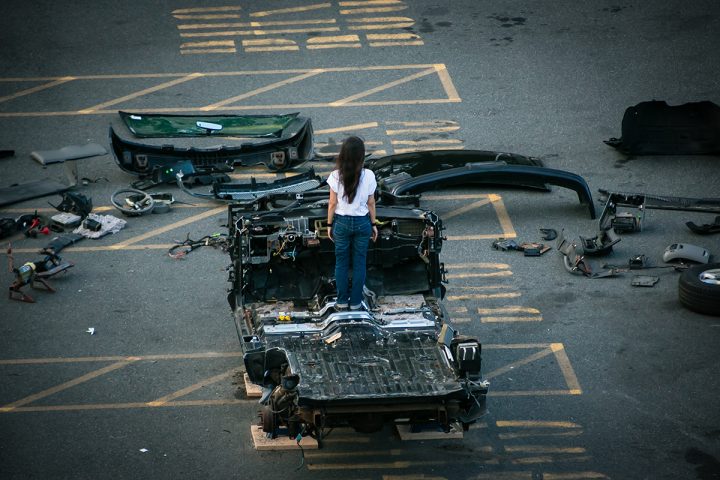 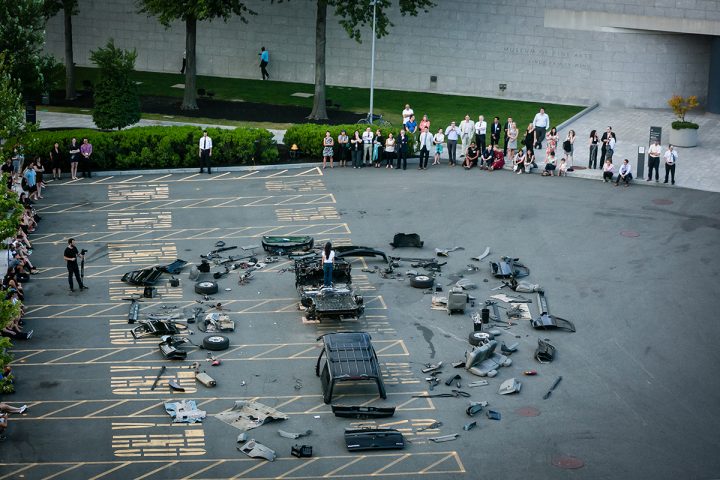 In 2008, in the middle of the United States’ massive financial crisis, the government announced the bankruptcy of General Motors, the U.S. company which had dominated the global automobile sector for over seventy years. The fall of this giant accelerated the collapse of the financial industry of the United States, and showed the fragility of the current economic system. This most recent crisis demonstrated that in a global age it is difficult to save oneself. When one falls, everyone falls. The beginning of the crisis for some is the beginning of the crisis for all.