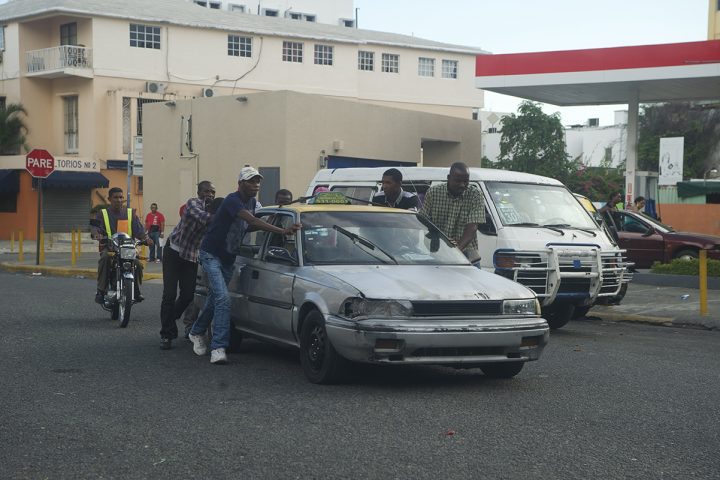 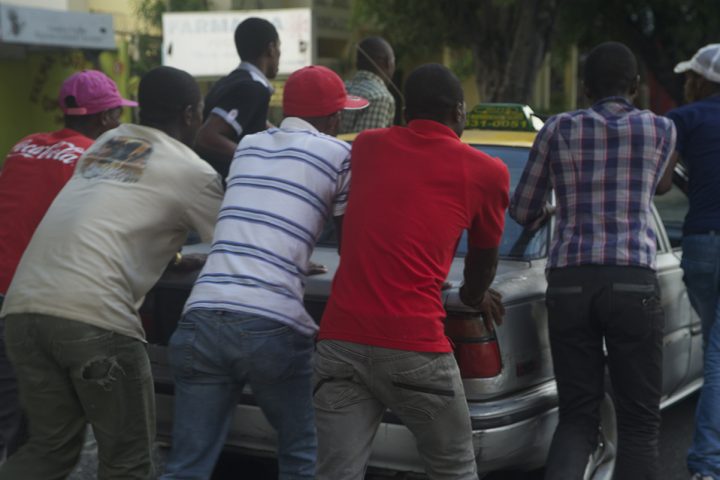 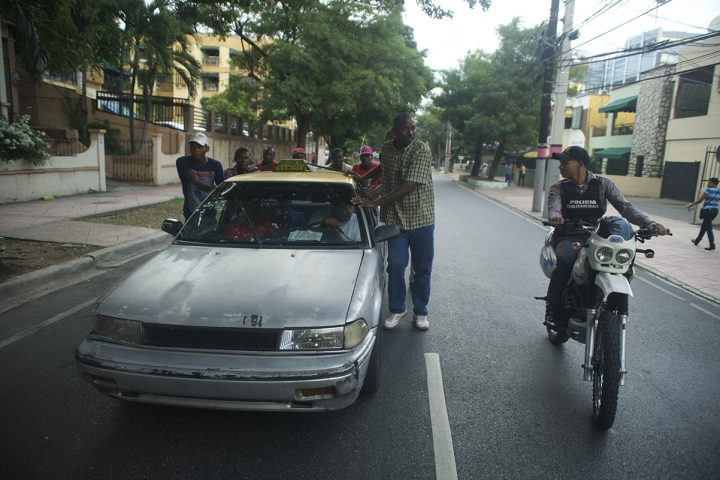 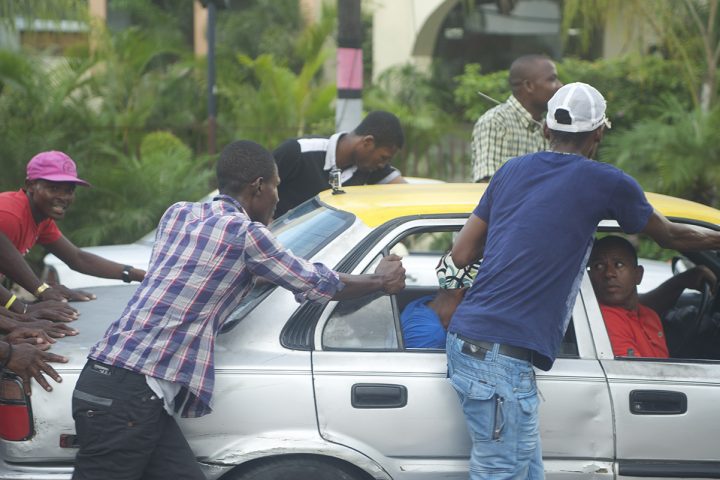 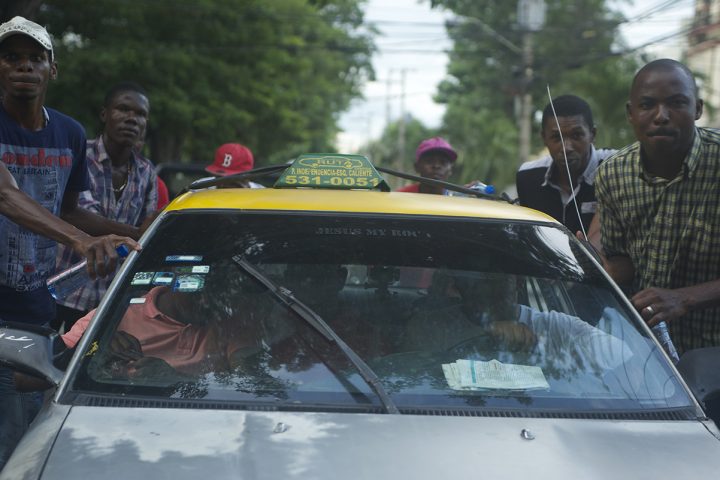 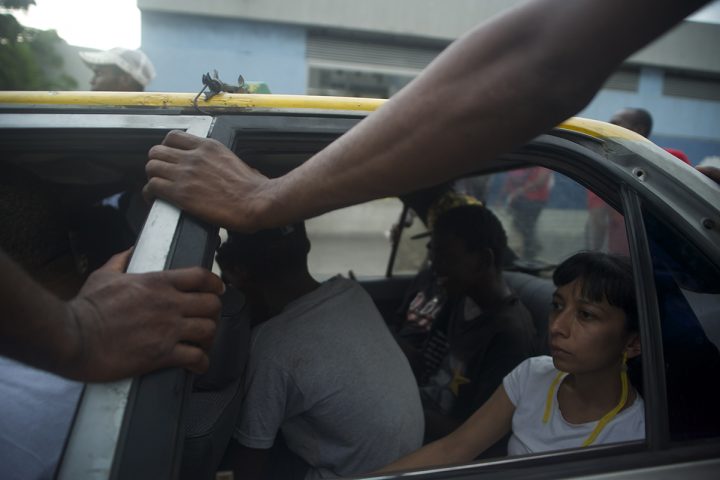 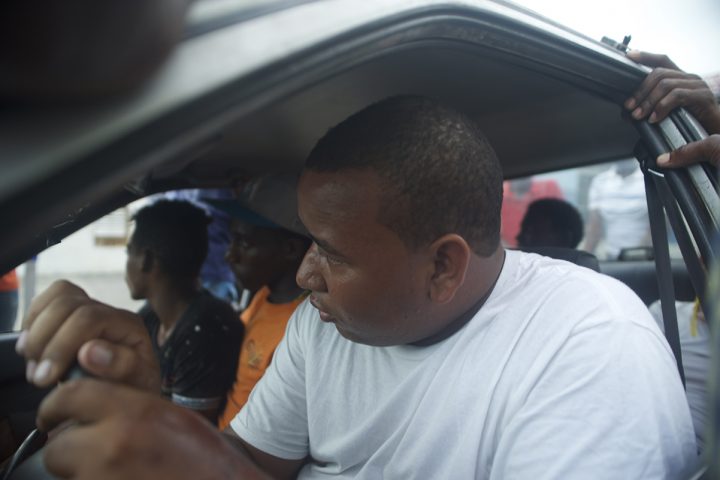 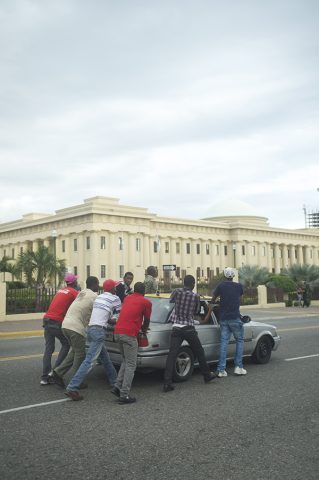 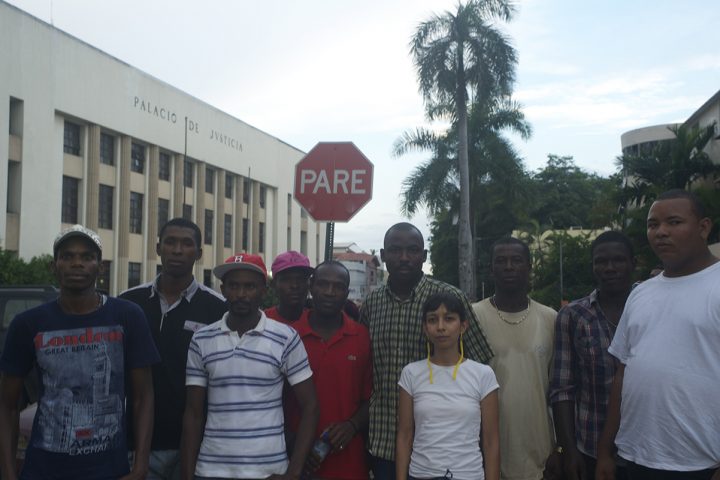 “We are being invaded. I would like for people to speak about our border in the same way they speak about the Israeli border.”
– Ann Coulter.

In the city of Santo Domingo, eight people of Haitian descent collectively pushed a taxi though its daily route without gasoline.