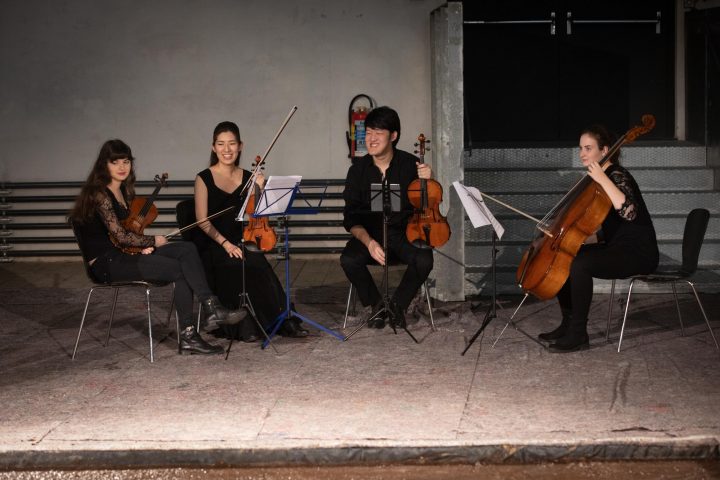 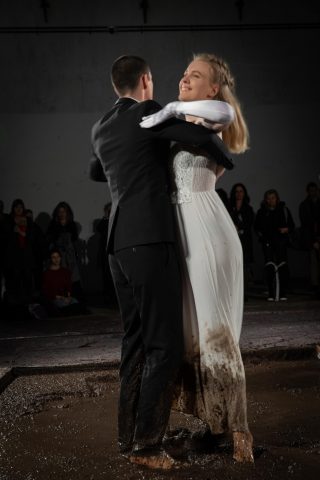 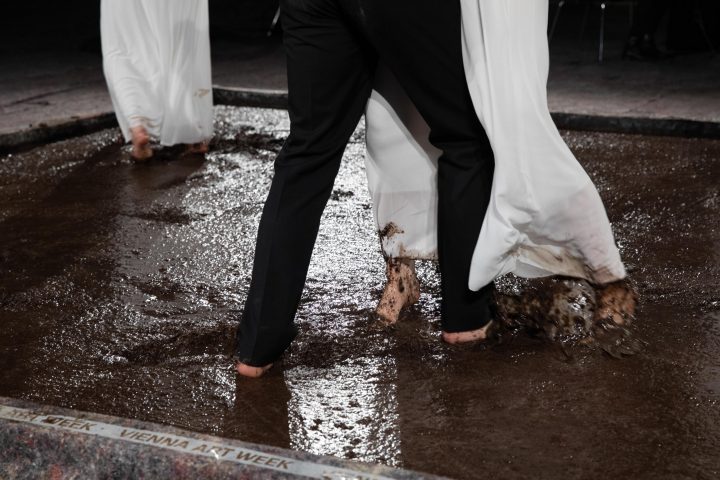 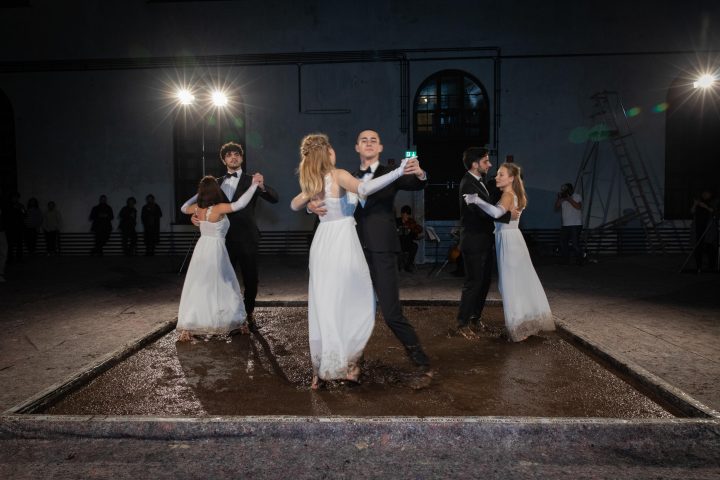 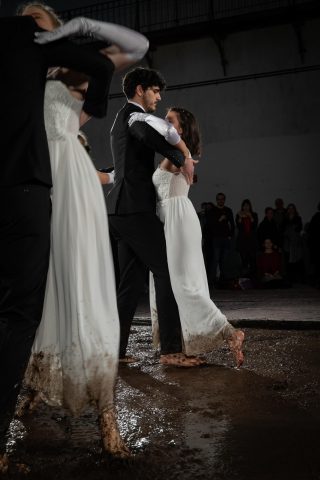 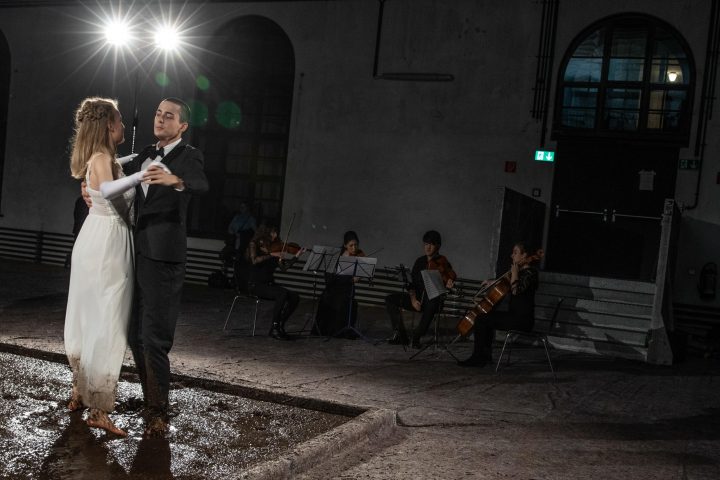 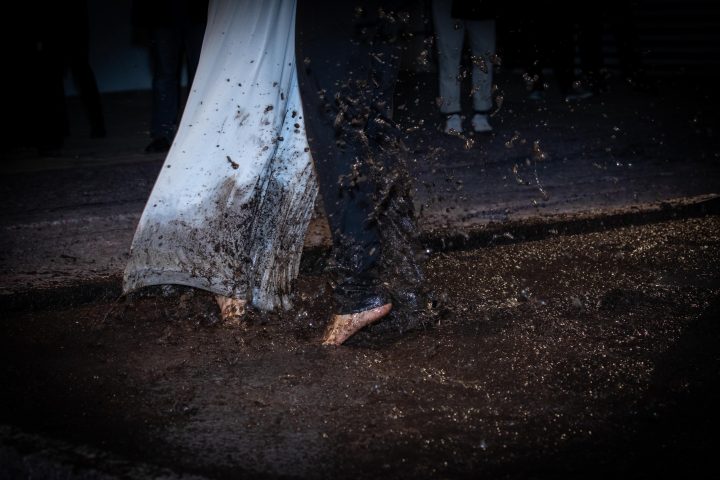 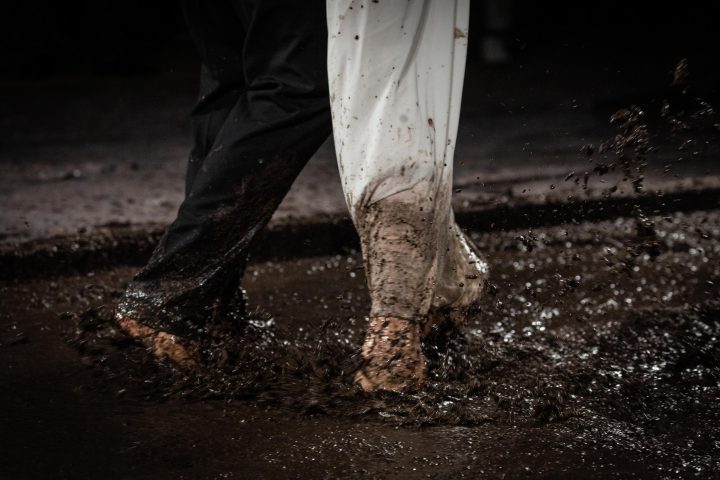 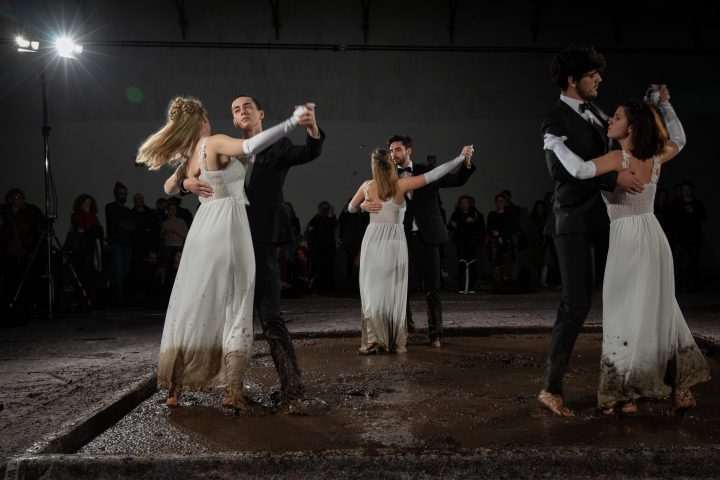 The celebration of the Vienna Philharmonic New Year’s Concert is one of the most deeply rooted traditions in the country but its origin is quite dense. The first concert took place in 1939 when the Vienna Philharmonic organized a concert with Strauss works and assigned the benefits to campaigns in favor of the Nazi party. It was another propaganda tool of the Third Reich.

For the project, three professional waltz couples were hired to dance on mud.