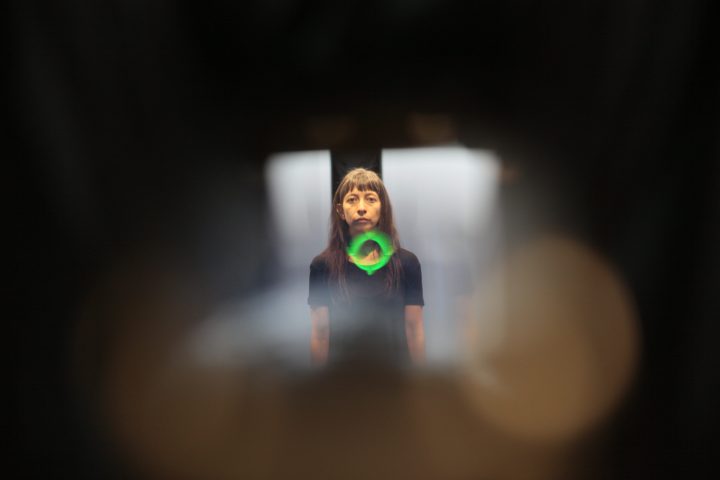 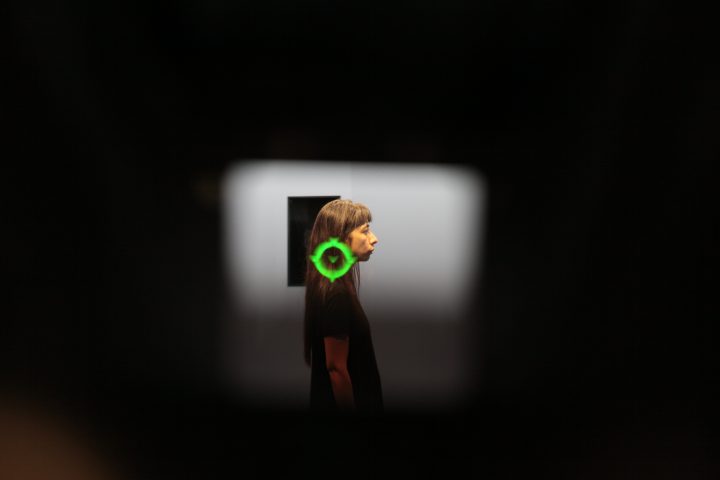 On one side the finger that shoots, the eye that looks.
On the other side the cannon, the objective.
Some pull the trigger, others receive the bullets.

The Great Powers control the weapon market, they produce them, they sell them. Countries in crisis buy those weapons, they use them. Germany is among the top five weapons manufactures in the world and, illegally, has exported those weapons to areas of conflict, including some areas of the Americas such as Mexico.

Participatory performance with 4 German rifles G36. I remain inside a room and the public can only watch me through the sight of 4 rifles located on all four sides.