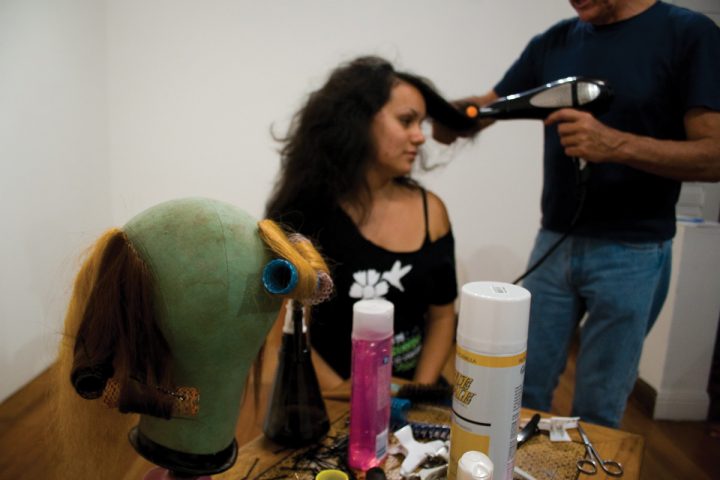 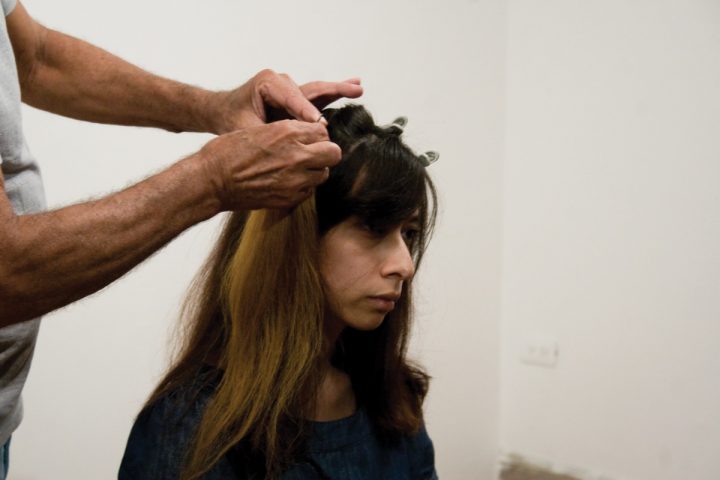 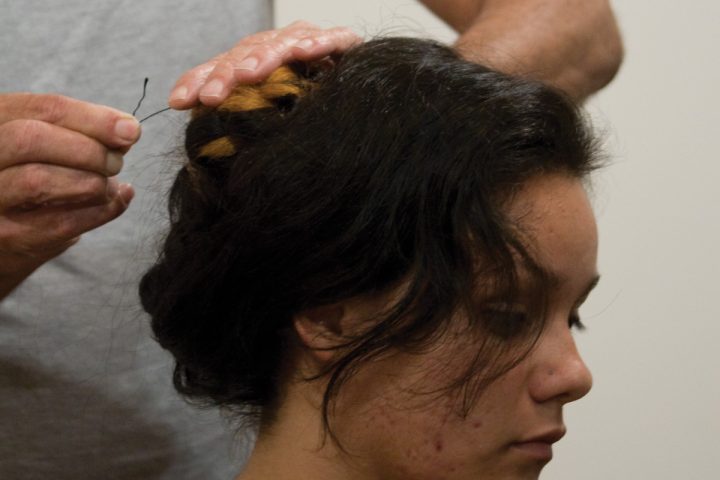 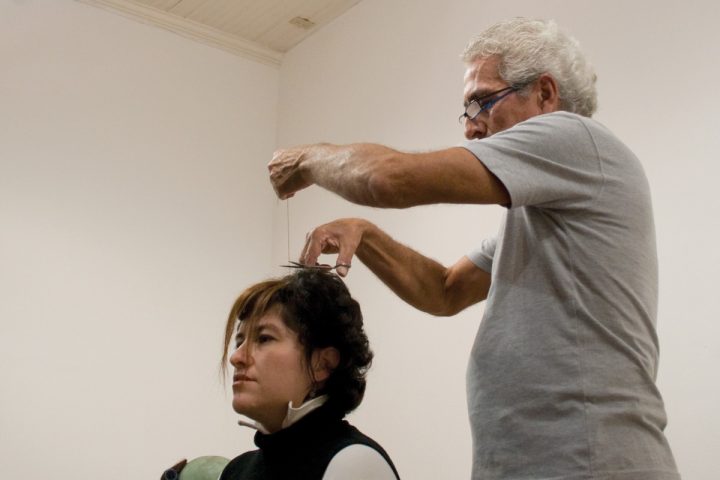 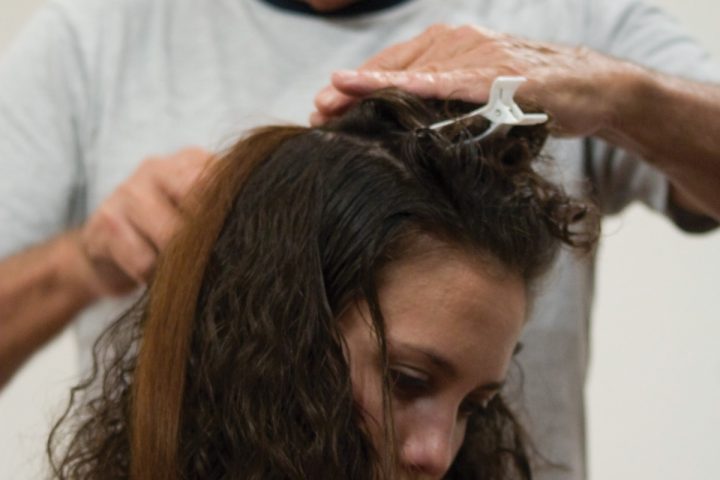 The DNA in every individual is also found in every single hair. The “Extensión” project aims to symbolically extend the life of those women who have died without trace. This is why I have collected the hair from four dead women, whose bodies were neither identified nor claimed. Now seven extensions have been made with their hair. One of these extensions has been sewn into my hair. The others have been sewn into the hair of other six women volunteers. For a certain period of time we continued our everyday lives, wearing these extensions.