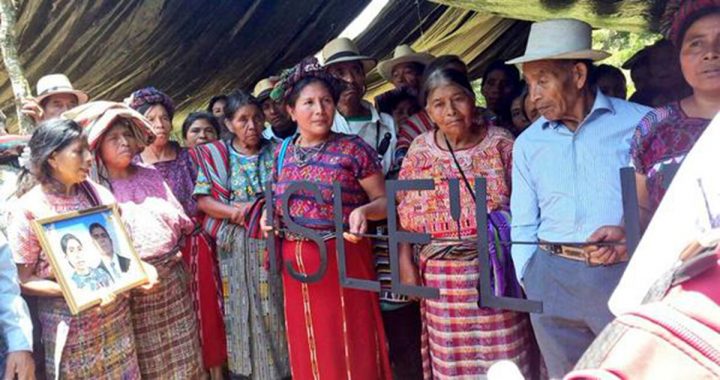 (“I am alive” in the Ixil language)

With the objective of commemorating the two year anniversary of Ríos Montt’s genocide conviction, I donate a sculpture to the Ixil community, which had a phrase that honors the fight for justice.

The strength and courage with which the Ixil women have confronted a Guatemala that denies their history and denies the very existence of the genocide is admirable. With their truth, they have illuminated a path of hope. They have taught us a lesson in truth.

Project made possible by the support of DiaKonia.