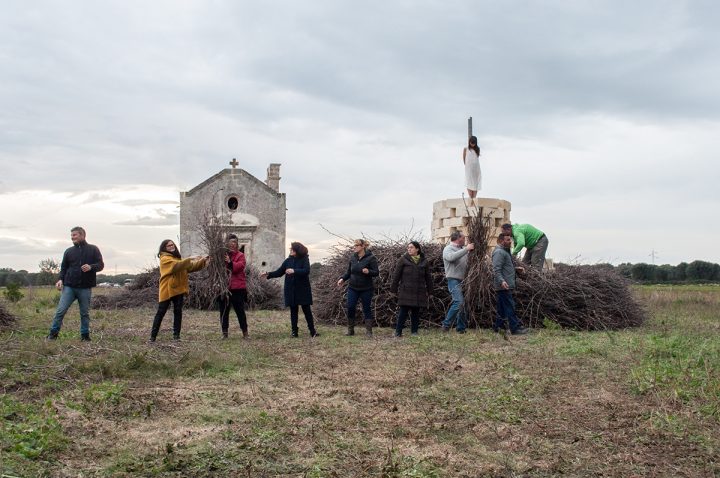 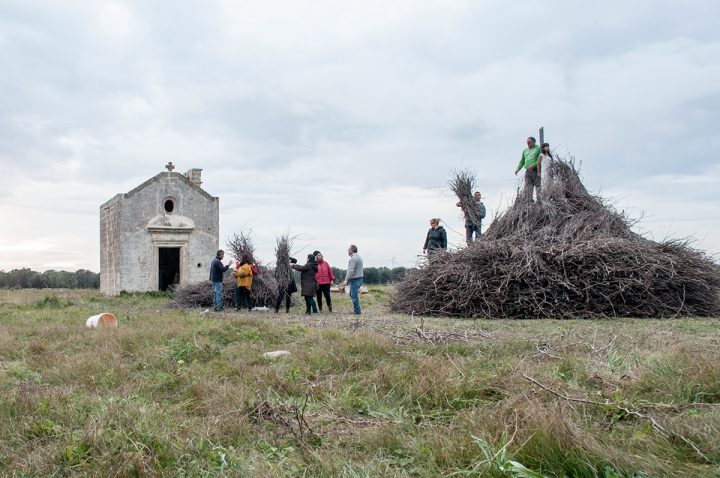 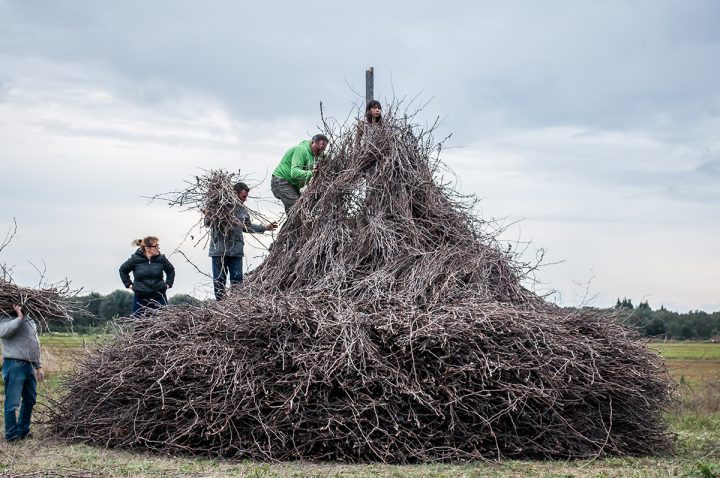 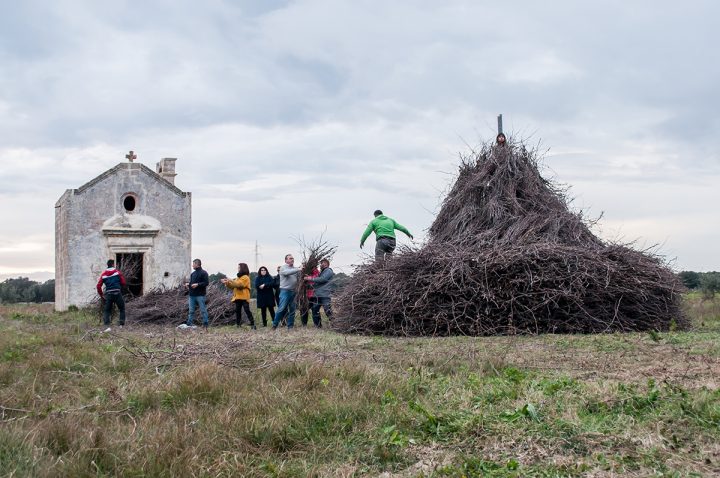 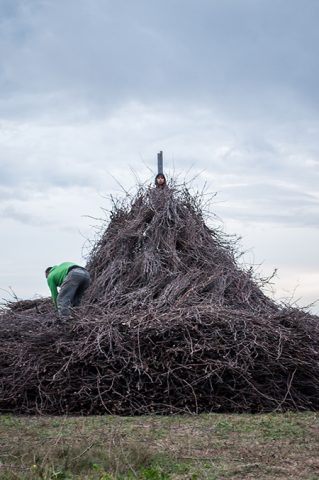 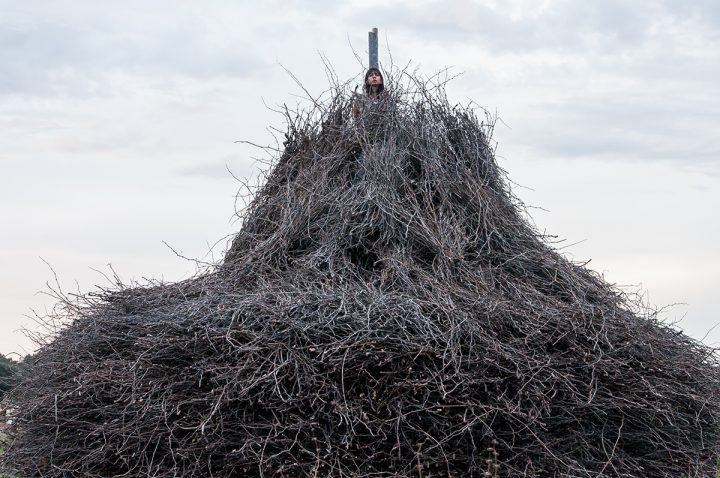 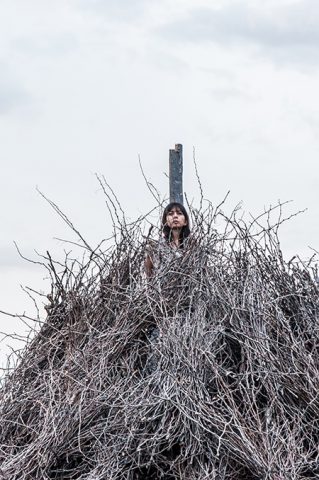 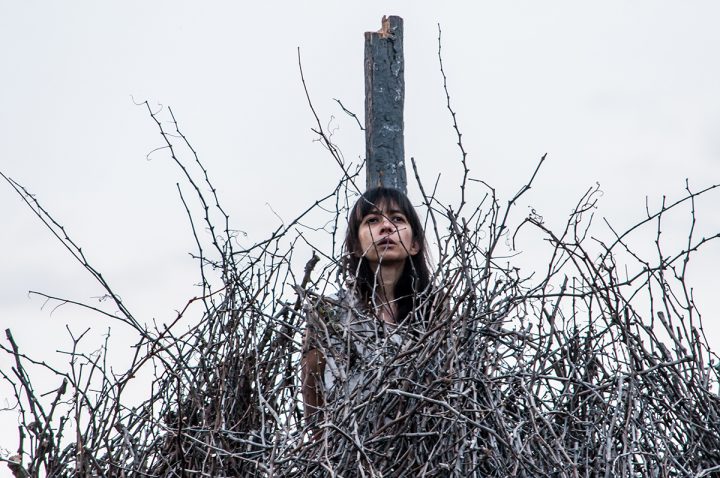 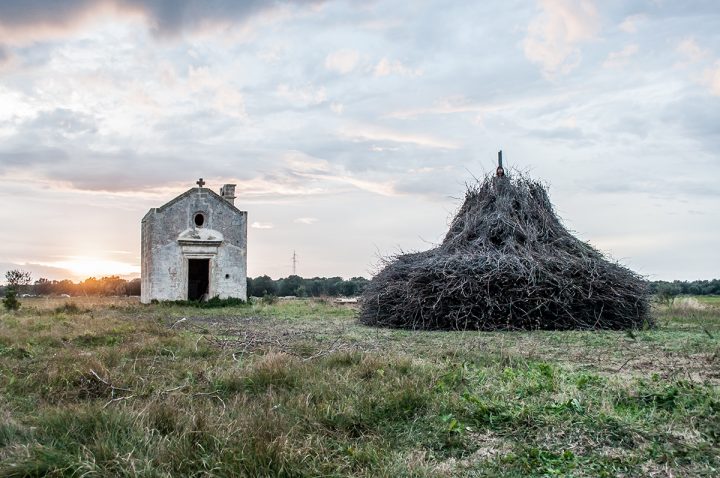 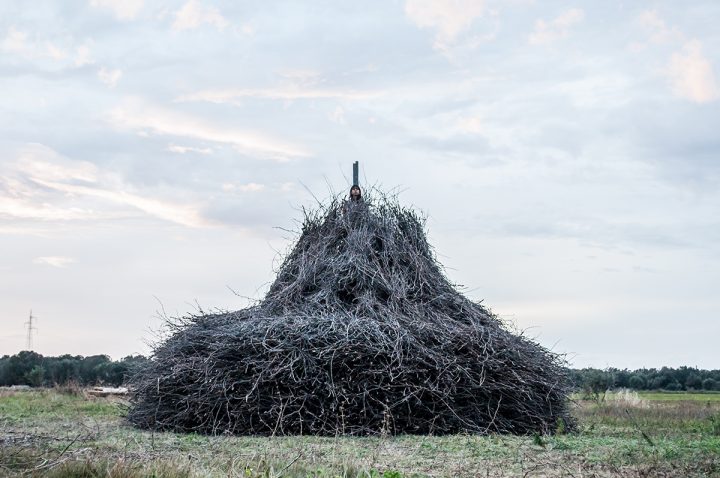 … but woman is a wheedling and secret enemy.

And that she is more perilous than a snare does not speak of the snare of hunters, but of devils. For men are caught not only through their carnal desires, when they see and hear women: for S. Bernard says: Their face is a burning wind, and their voice the hissing of serpents: but they also cast wicked spells on countless men and animals. And when it is said that her heart is a net, it speaks of the inscrutable malice which reigns in their hearts. And her hands are as bands for binding; for when they place their hands on a creature to bewitch it, then with the help of the devil, they perform their design..

(The Malleus Maleficarum, generally translated as Hammer of Witches, is the most important and well-known treaty of witchcraft, written by the catholic clergyman Heinrich Krämer (Henricus Institoris) and originally published in 1487 in the German city of Speyer. The book supported the extermination of witches through the development of a detailed theory and theology that has since become known as misogyny.)

For one reason or another, diverse cultures have historically reacted in a collective manner to judge and accuse other individuals, generally out of fear. From this fear they have repressed, attacked, punished and even murdered those who are suspected as guilty. During the Inquisition, the witch hunt was a phenomenon of Central Europe where women were persecuted under false accusations; a single doubt was sufficient reason for their condemnation.

Witch hunts continue to occur today in different forms. Sometimes, they manifest extremely violently, like the lynchings in Guatemala, or through xenophobic attitudes. Due to the growing reality of migratory populations, concern exists about the possibility of a renewed outbreak of this phenomenon in developed societies where fear, rejection, and hatred of a foreign person makes him a suspect, a dangerous individual that the society intends to remove or make disappear from the land he has invaded.