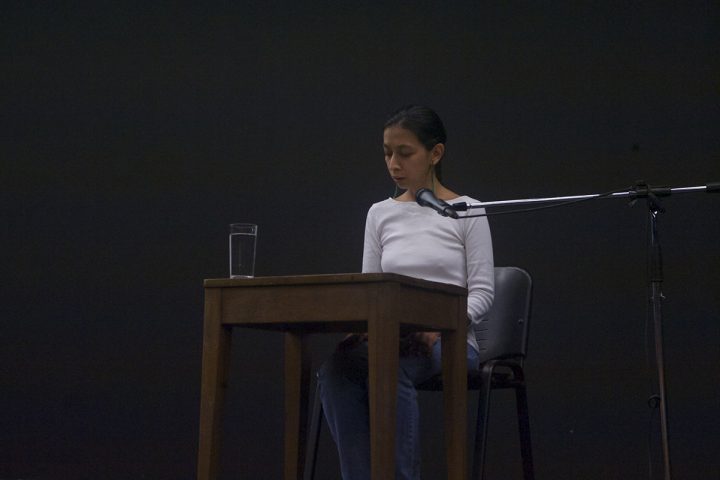 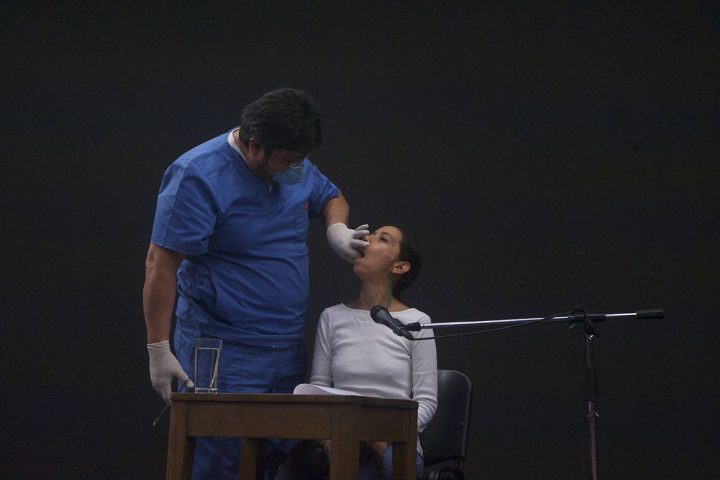 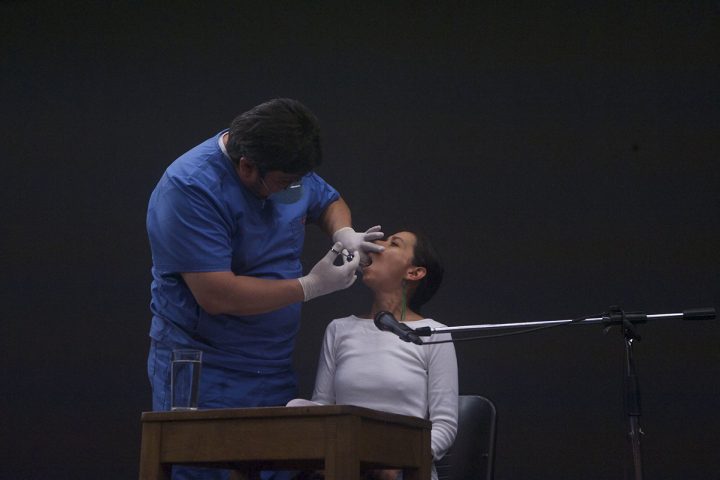 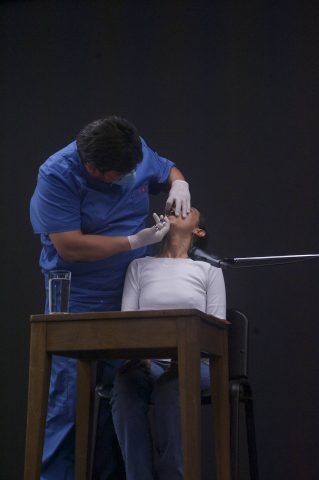 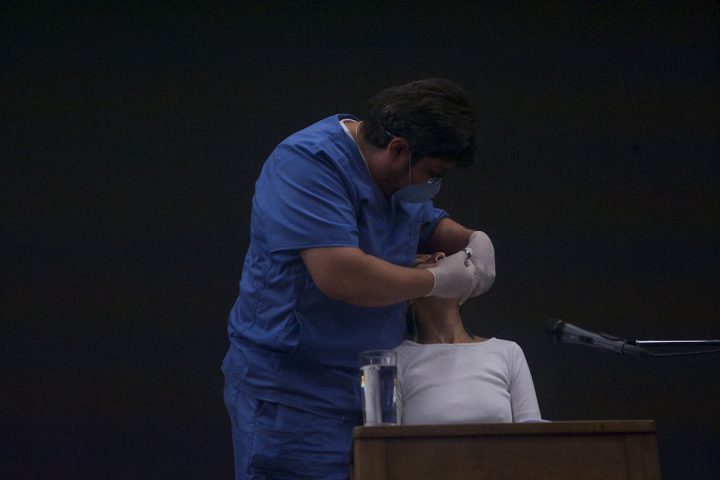 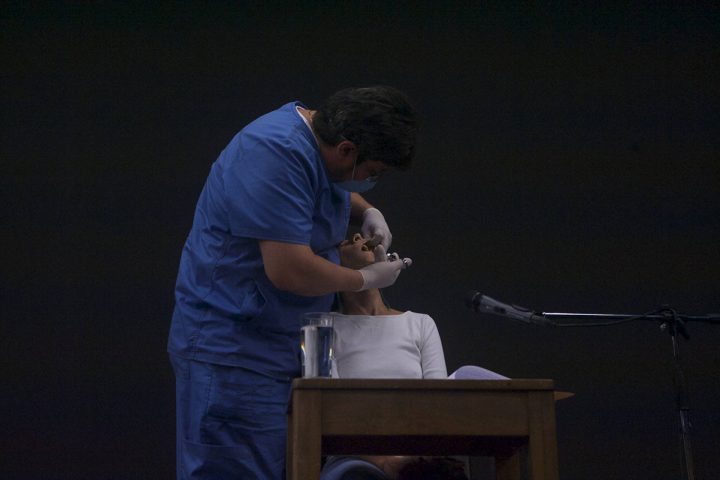 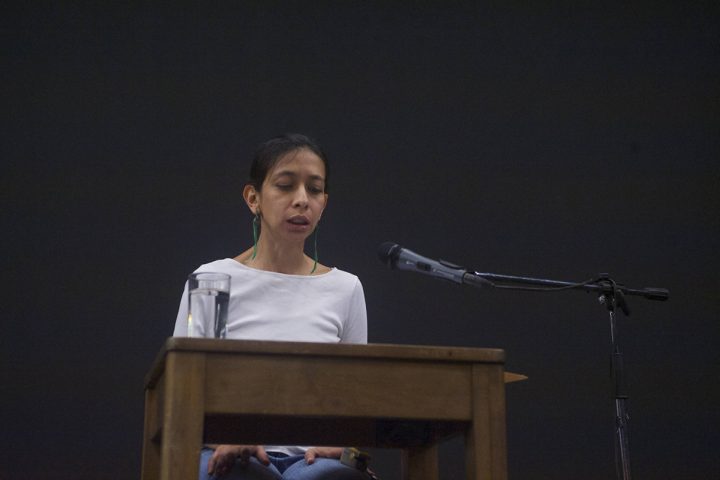 It does not matter how much they try to silence us.
The truth is there, no one can silence it.

For thirty-six years Guatemala lived through one of the bloodiest wars in recent history, a genocide that left more than 200,000 people dead. The army that fought against the guerrilla insurgency considered the indigenous people of Guatemala to be internal enemies that sympathized with the guerrilla. For thirty-six bloody years, the army fervently persecuted the indigenous population. The rape of women and girls, the torture, the scorched earth strategy, the violence and persecution, and other inhumane tactics were all common practices of the army. In 1996, the State and the guerrilla signed peace accords. The agreement arranged for amnesty for the majority of the crimes with the exception of crimes against humanity.

Years later, indigenous Ixiles who were surviving victims of the massacres managed to bring two of the most important militants, General Efraín Ríos Montt and his chief of intelligence Mauricio Rodríguez Sánchez, to trial for committing genocide and crimes against humanity. The most important trial in Guatemala’s history began in the Palacio de Justicia in April 2013. Two weeks after its start, and after hearing many heart-breaking testimonies and expert opinions proving that genocide did occur in Guatemala, the trial started to have setbacks. The defense was suspended for various schemes and protections, and later for the intervention of the president of Guatemala, General Otto Pérez Molina. He was identified by a witness as having participated in wartime tortures and assassinations, during which time he was known as “Coronel Tito”.

The trial managed to resume, and the court brought a historic sentence of eighty years in prison against Efraín Ríos Montt for committing crimes against humanity and genocide. Fatefully, the trial and the sentence were annulled just weeks later. Currently, the case is in revision and is expected to resume in the year 2014, when the whole process will have to start all over again.

For one hour I read the testimonies of survivors of the armed conflict in Guatemala while a dentist tries to silence me, anesthetizing my mouth, again and again.