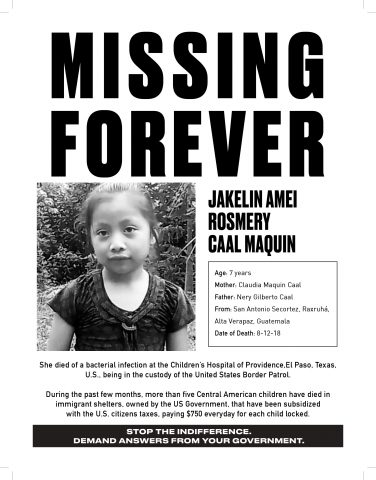 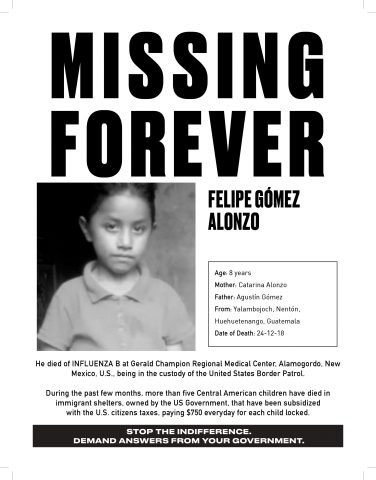 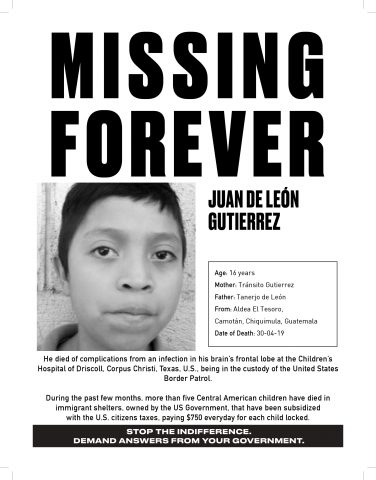 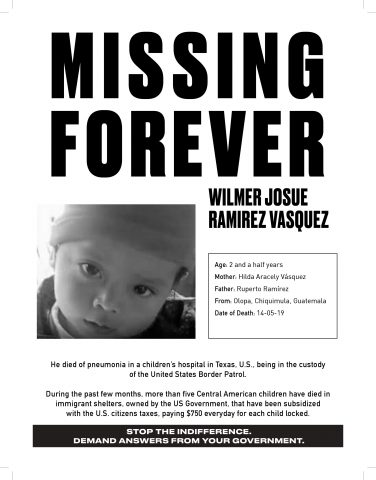 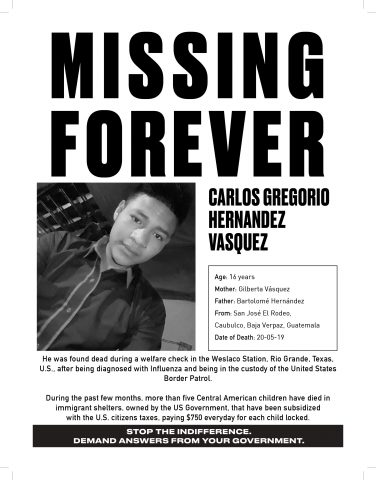 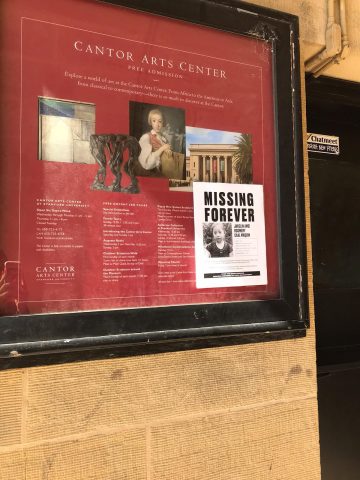 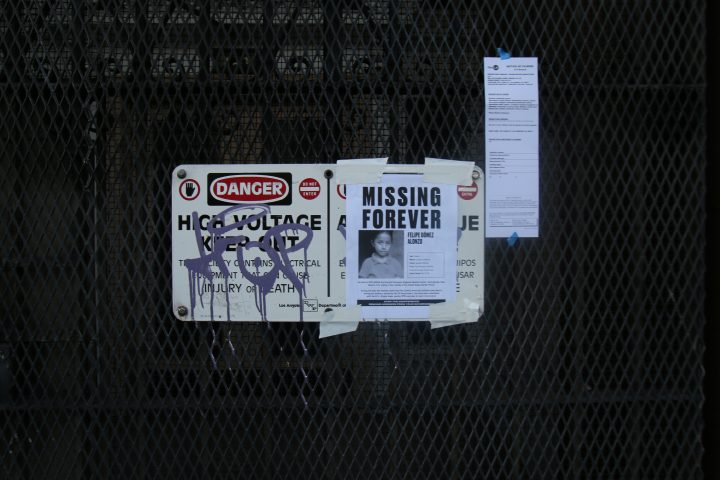 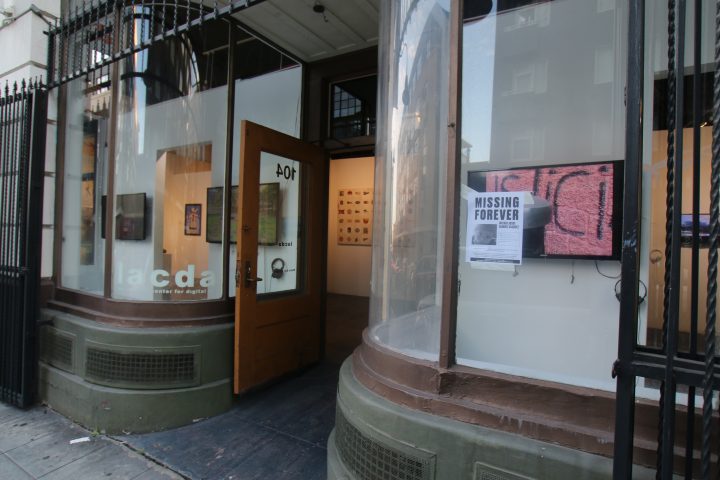 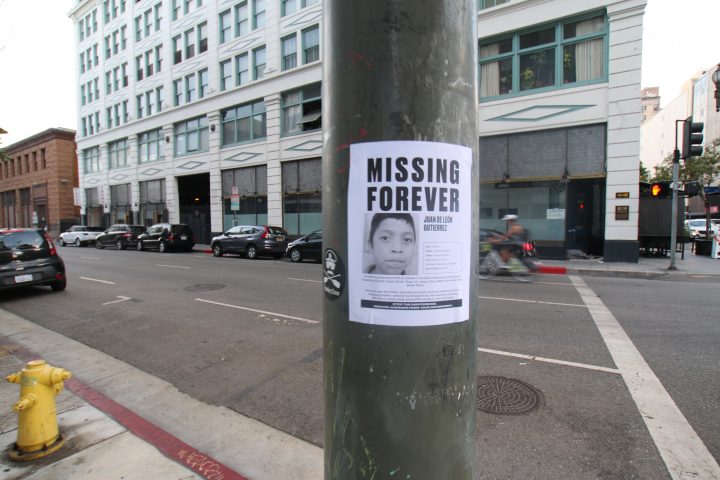 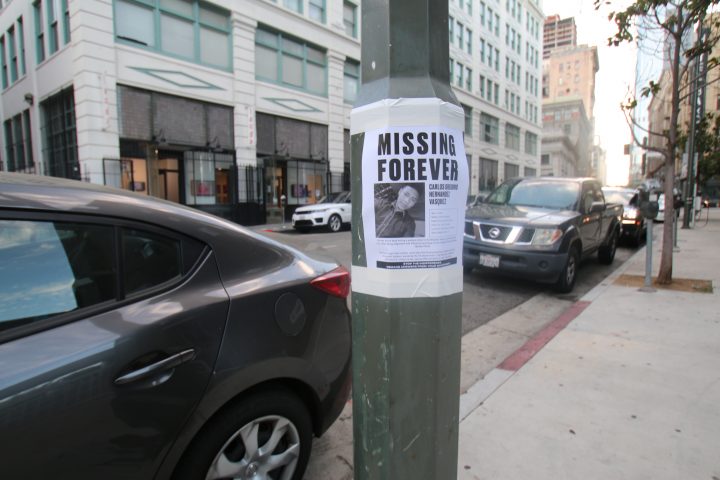 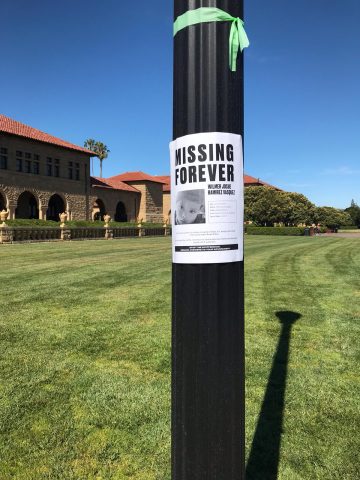 During the Trump administration, migration policies were tightened, specially by the “zero tolerance” policy, by which a lot of families are being separated in the southern border. Hundreds of Central American children, from the age of zero, are taken apart from their parents and locked up in detention centers under the custody of the U.S. Border and Customs Protection. In those facilities, which are compared to concentration camps, five Guatemalan children died.

The Missing Forever campaign talks about those children and the profitable business that exists behind this cruel decision of family separation in the U.S. border. The campaign was placed in different areas from important cities around the U.S., thanks to the support and collaboration of dozens of volunteers around the country.