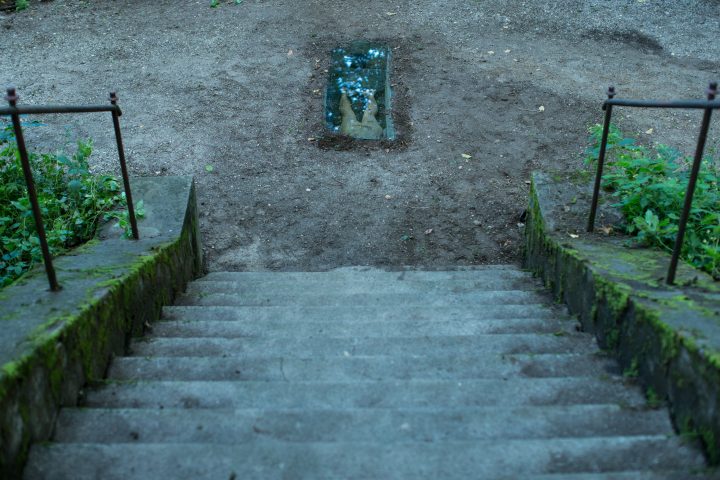 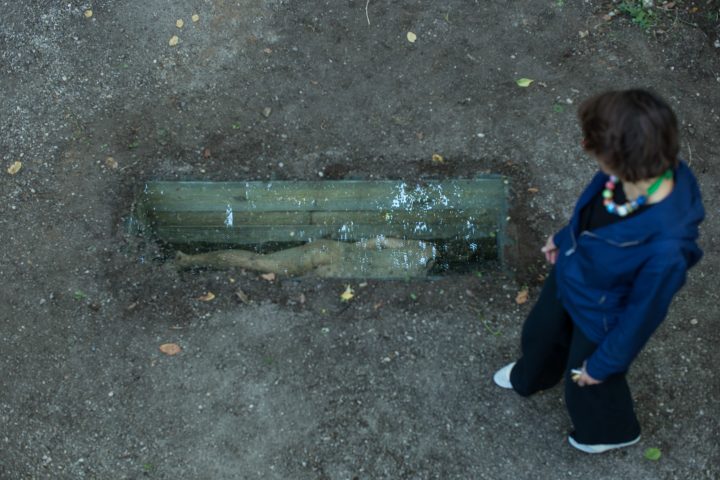 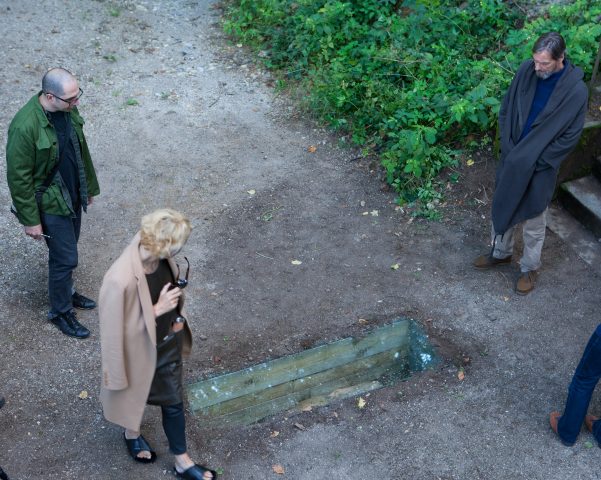 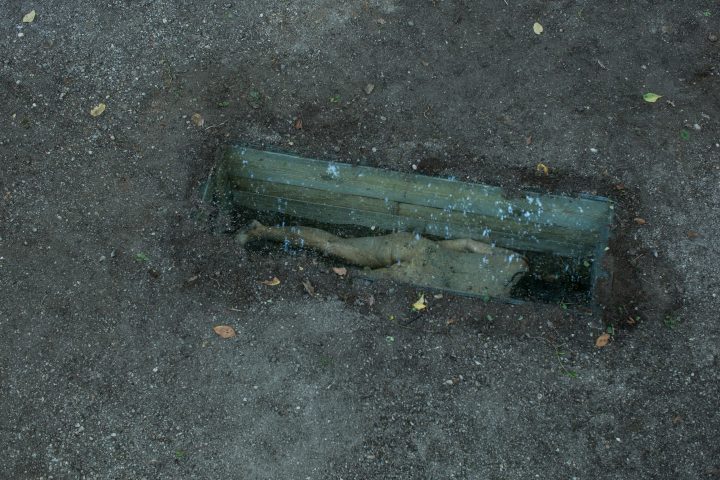 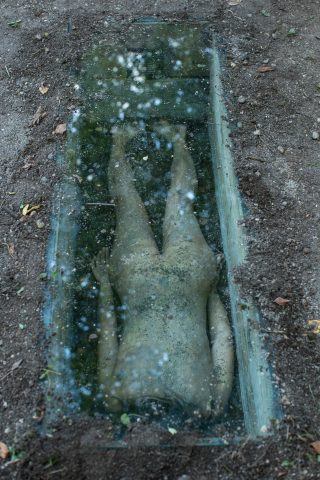 Mostec, Slovenia – Under the corn fields, de ski slopes, and the Slovenian school playgrounds, skulls, bones, and teeth are found – the remains of thousands of people whose destinies have been lost for many decades.
By Snjezana Vukic, The Associated Press.

Down
Under
Subsoil
Underworlds
Underground
There they hide, away from reality, away from our reality.
We walk over their remains without realizing it, they are the land that sustain us, where we are really standing.

In Guatemala, as in Slovenia, hundreds of mass graves occupy our territories. In Slovenia, as in Guatemala, we are standing over a hidden past, of which little is said, which we refuse to unearth.

(Commissioned and produced by the International Centre of Graphic Arts / Aleš Bracović. Slovenia. 2013)