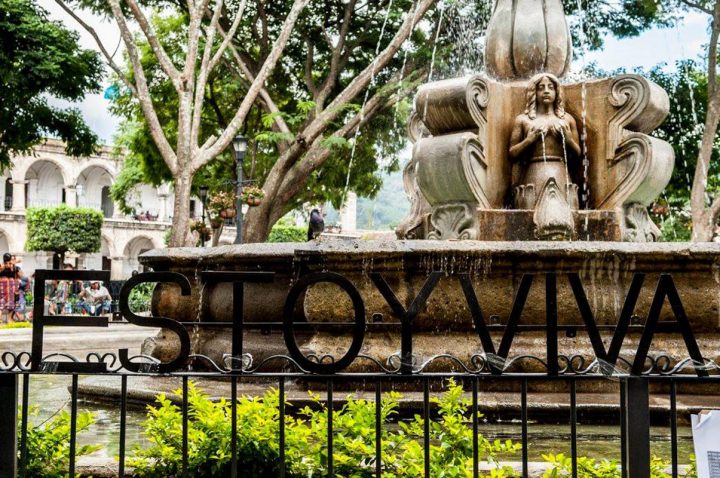 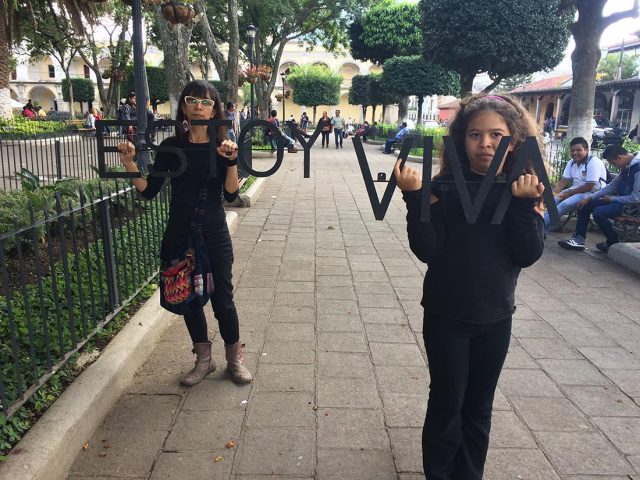 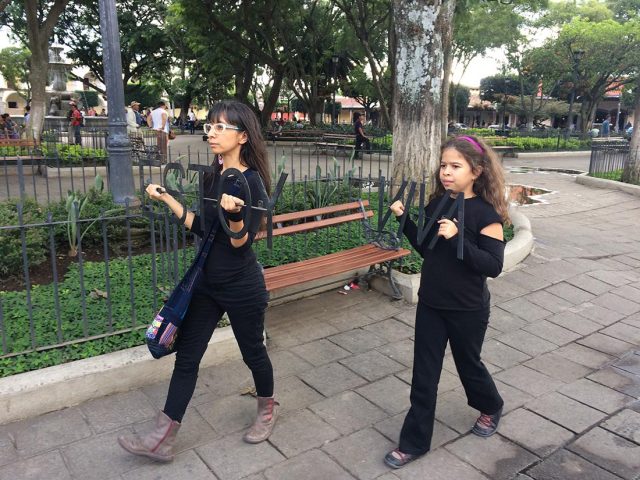 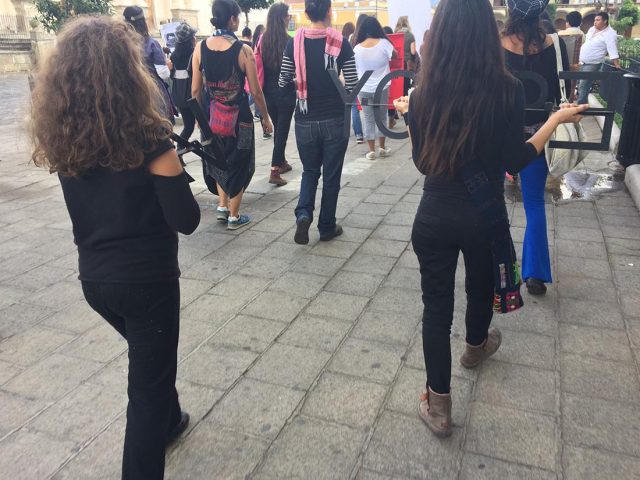 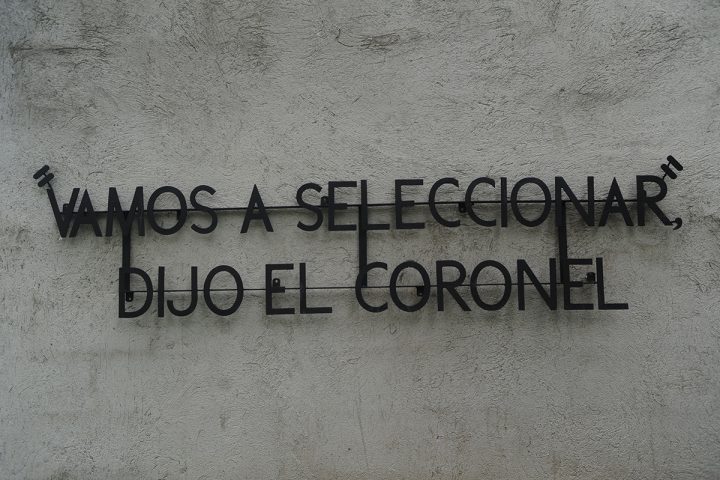 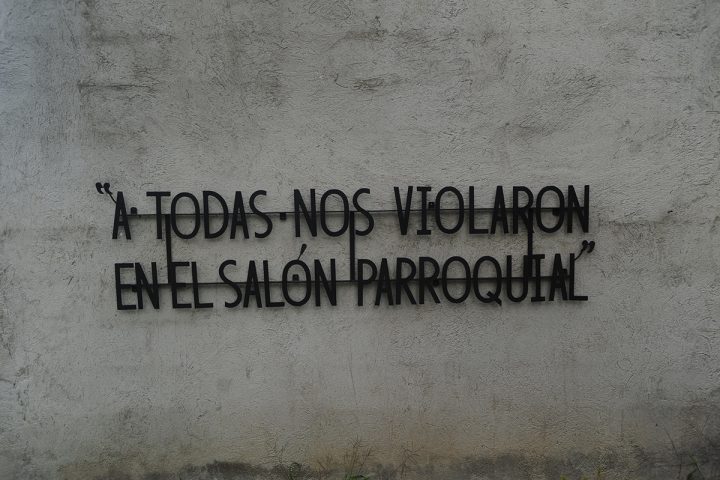 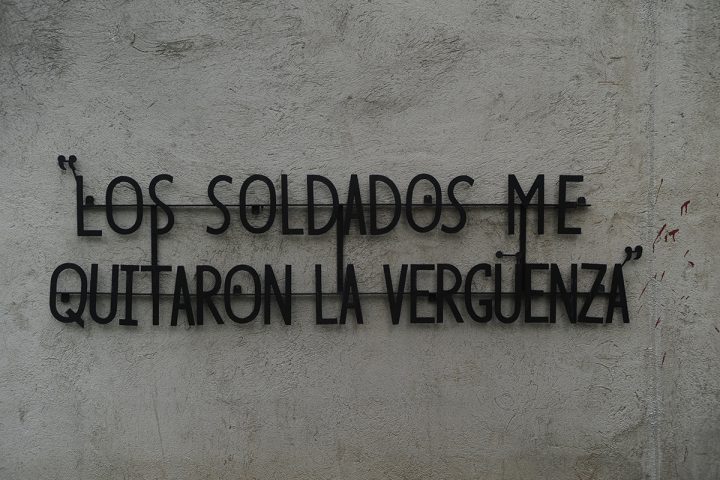 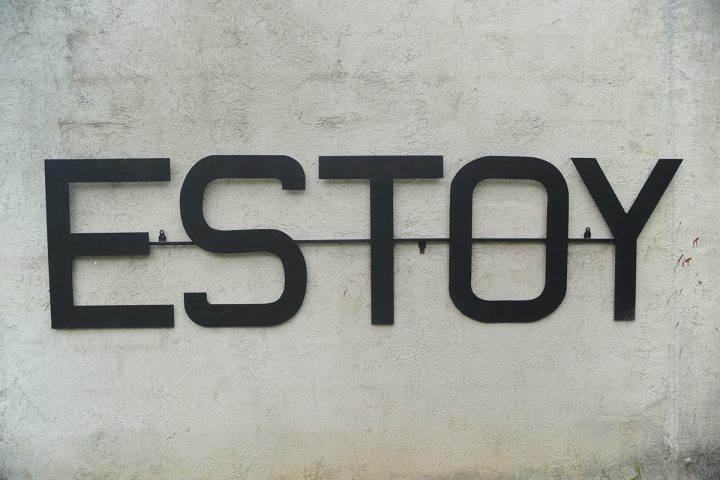 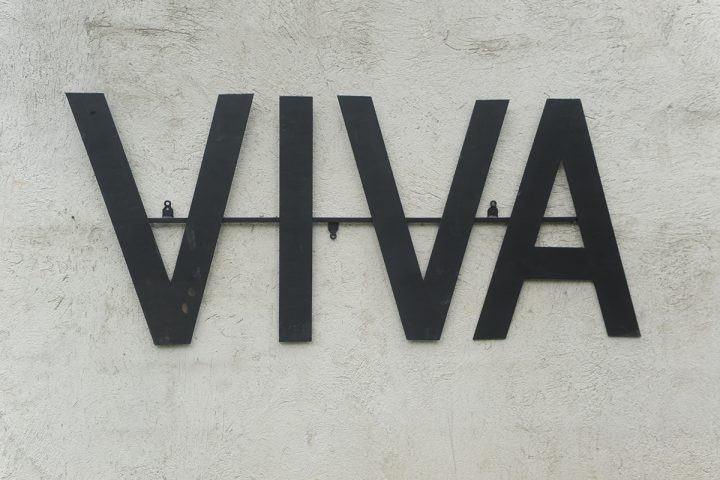 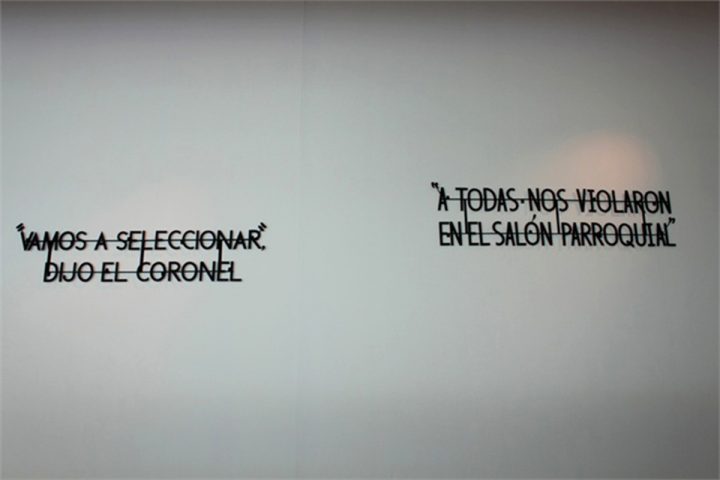 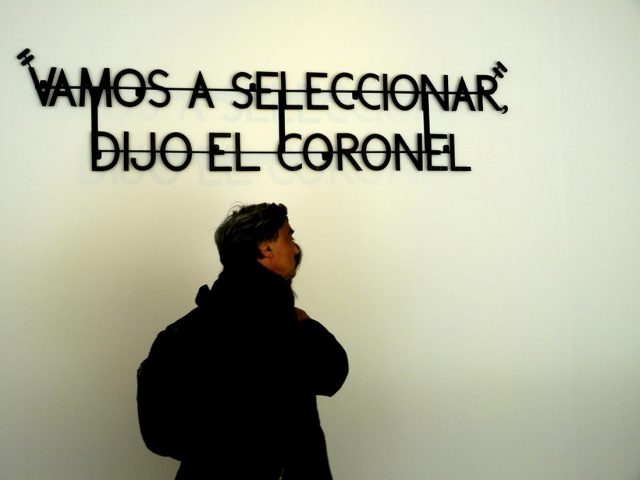 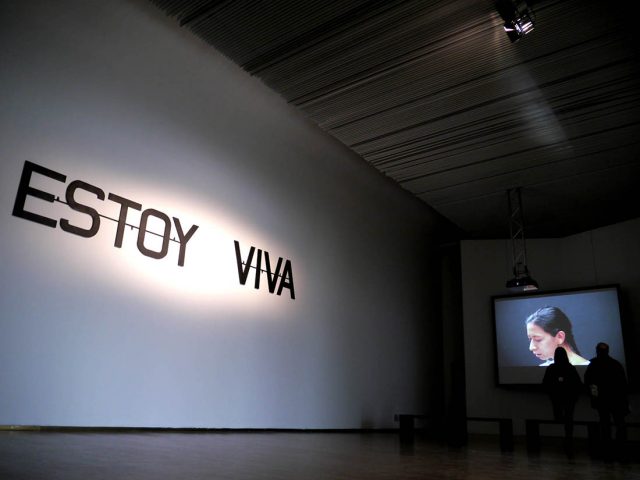 In Guatemala, there was a war that lasted more than thirty years, and left more than 200,000 people dead, the majority of whom were indigenous Maya. Toward the end of the war, signs of justice began to appear. The trial of the war criminal Ríos Montt occurred in 2013, during which he was found guilty of genocide and sentenced to eighty years in prison. Shortly after the sentence, the dictatorship and the State had already ordered its annulment and set him free. Despite this, the hope and strength of the Ixil women who brought Ríos Montt to justice persists intact. These women are alive, and they have a truth to tell.

These testimonies sculpted in iron were ones heard during the trial. For the voices and words of the women who tell their story to never be forgotten.