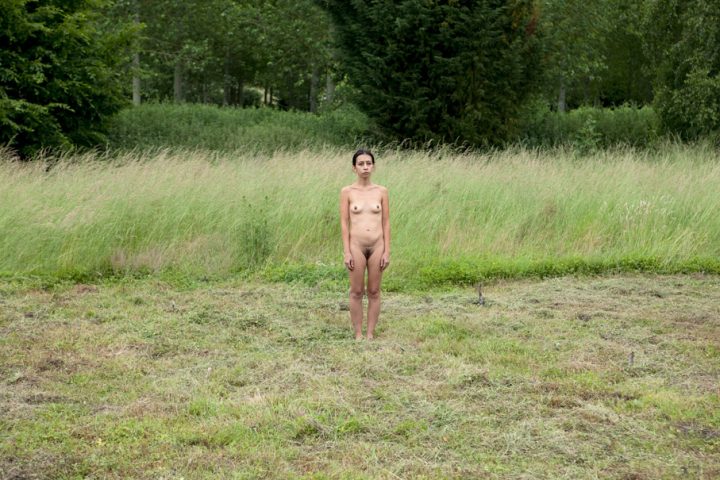 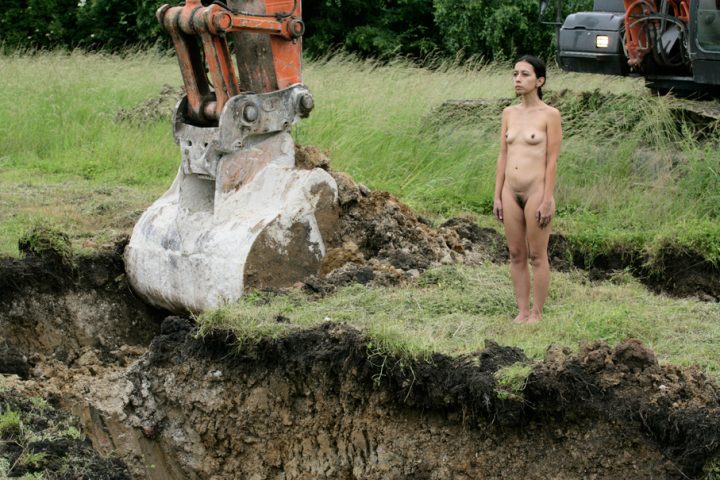 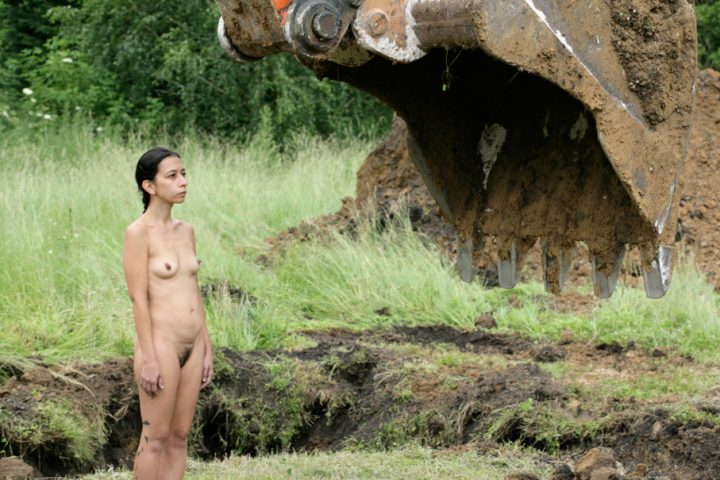 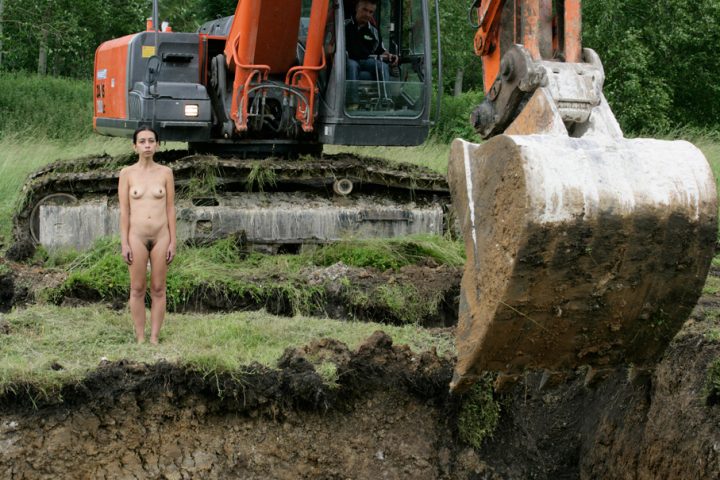 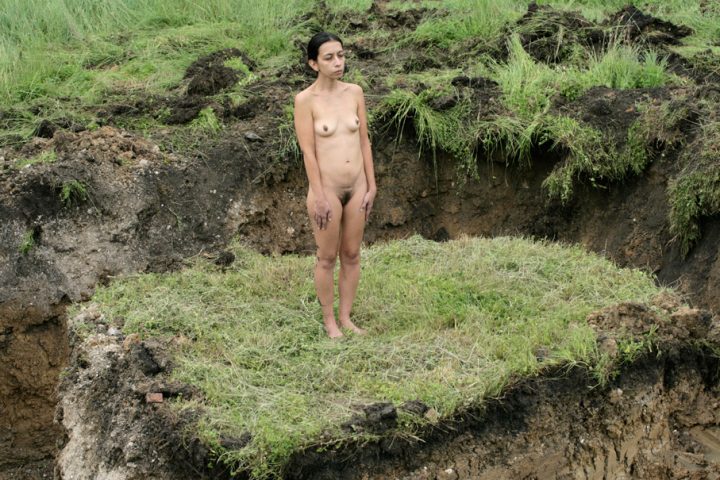 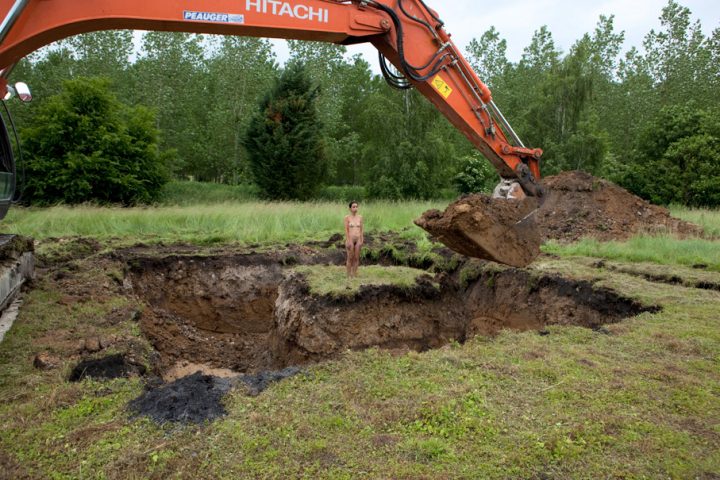 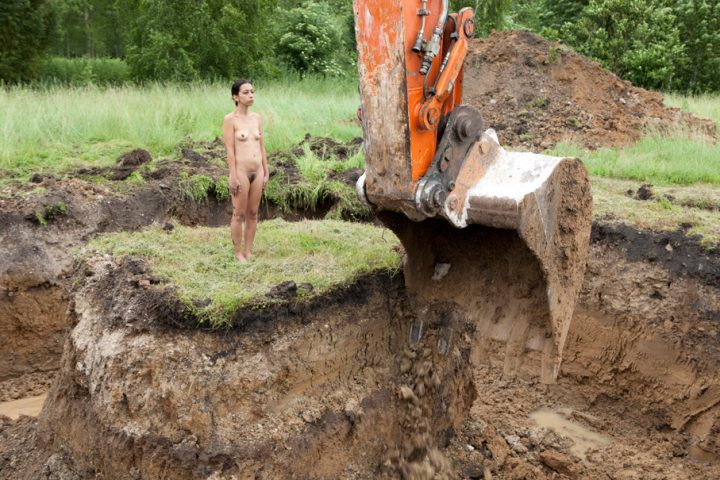 — How did they kill people? — the prosecutor asked.
— First, they ordered the operator of the excavator, the official García, to dig a hole.. Later, the trucks filled with people parked in front of the Pine Tree, and one by one, they got out of the trucks. They did not shoot them. Many times they stabbed them with a bayonet. They ripped open their chests with bayonets, and they fell, slaughtered, into the pit. When they filled the pit, they allowed the excavator to fall into the pit on top of the bodies.

For thirty-six years Guatemala lived through one of the bloodiest wars in recent history, a genocide that left more than 200,000 people dead. The army that fought against the guerrilla insurgency considered the indigenous people of Guatemala to be internal enemies that sympathized with the guerrilla. For thirty-six bloody years, the army fervently persecuted the indigenous population. With the intention of keeping the land (under the supervision of the tyrannical government), and the justification that the indigenous people were enemies of the homeland, the State put into practice the scorched earth strategy. This was a common and characteristic practice of the Guatemalan armed conflict. Troops of army soldiers and civil defense patrollers arrived in the indigenous communities and destroyed anything that might be used for survival: food, clothing, crops, houses, animals, etc. They burned everything. They raped, they tortured. They murdered. Many bodies were buried in mass graves that today make up part of the long list of evidence confirming the fact of the genocide.

The aforementioned testimony tells of one of the ways in which the Army constructed the graves before murdering the indigenous people and throwing their bodies inside. The testimony was heard during the genocide trial against Ríos Montt and Sánchez Rodríguez. Guatemala 2013.